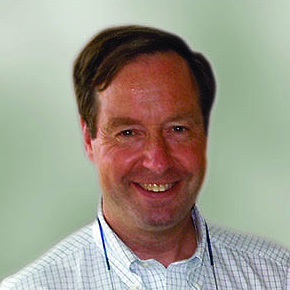 Dr. Flanigan is a member of the Division of Infectious Diseases at The Miriam Hospital, Rhode Island Hospital and Professor of Medicine at the Alpert Medical School of Brown University. He developed the HIV Core Program at the State Prison to provide care for HIV infected individuals and link them to community based resources upon release. He is also associate director of The Miriam/Brown Fogarty Program which trains and mentors overseas investigators in HIV/AIDS.

Dr. Flanigan is a permanent deacon in the Diocese of Providence, and serves at both St. Theresa’s and St. Christopher’s Churches in Tiverton, Rhode Island. Dr. Flanigan was the recipient of a community health leadership award from The Robert Wood Johnson Foundation for the development of outstanding primary care for underserved HIV infected individuals. In 2005, he received an honorary doctorate from Salve Regina University for his support of educational opportunities for children of incarcerated parents.

Dr. Flanigan went to Liberia for two months in the fall of 2014, where he was instrumental in helping to get the Catholic health clinics, health centers, and hospital up and running again in Monrovia. His expertise in infectious diseases and his many trainings, assessments, mentoring, and guidance were essential in the fight against the spread of Ebola. 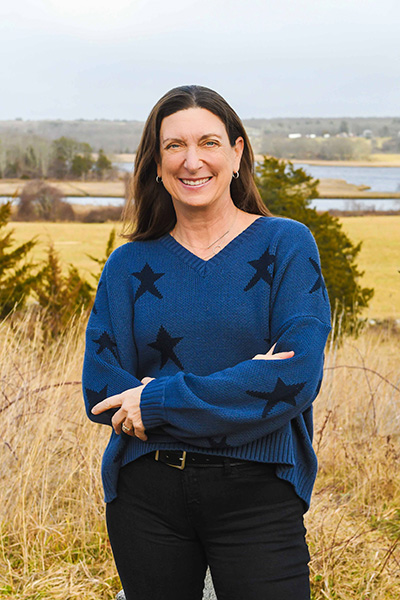 Dr. Oliveira’s professional career in higher education has focused on access and equity. She spent more than 25 years as a Chief Enrollment Officer, including 18 years as VP for Enrollment at Salve Regina University. She has 20 years of experience at the nation’s leading higher education consulting firm, working with more than 50 colleges and 20 independent schools. In 2013 she formed Laura McPhie Oliveira consulting, a company committed to supporting institutions that serve underrepresented and disadvantaged students. Dr. Oliveira was President of the National Association of Catholic Admissions Counselors and served on the College Board Regional Council, the NEACAC Governing Board and the NACAC Technology Committee. She has been a frequent speaker at national and regional conferences and has written several articles.

Laura and her husband Greg were one of New Bedford Star Kids’ early sponsors and they have maintained that commitment since 2004. In 2005 Laura joined the board and has been very involved in the growth of the program and the number of children it serves. She is always happy to speak to anyone interested in learning more about the profound impact that New Bedford Star Kids has on students, families and the New Bedford community. 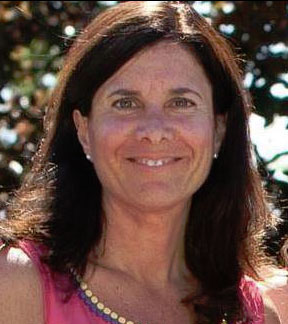 Ellen Lough was appointed the Executive Director of New Bedford Star Kids Scholarship Program in 2014 and is responsible for the administrative and educational functions of the organization. Mrs. Lough’s family originated from New Bedford, Massachusetts and eventually moved to Rhode Island. She graduated from The Wheeler School in Providence, RI, received her B.A. in English with Minors in Psychology and Sociology from Skidmore College, as well as her Master’s degree from Simmons College. After teaching math and English for three years in inner city Providence, she served for twenty years as the Director of Admission and Financial Aid at Lincoln School in Providence, RI. During her tenure at Lincoln School, she was instrumental in developing and implementing financial aid and scholarship programs and policies that enabled students, regardless of socioeconomic level, to have access to independent school education. Ellen volunteered for Newport/Fall River Star Kids Scholarship Program prior to becoming the Executive Director of New Bedford Star Kids. 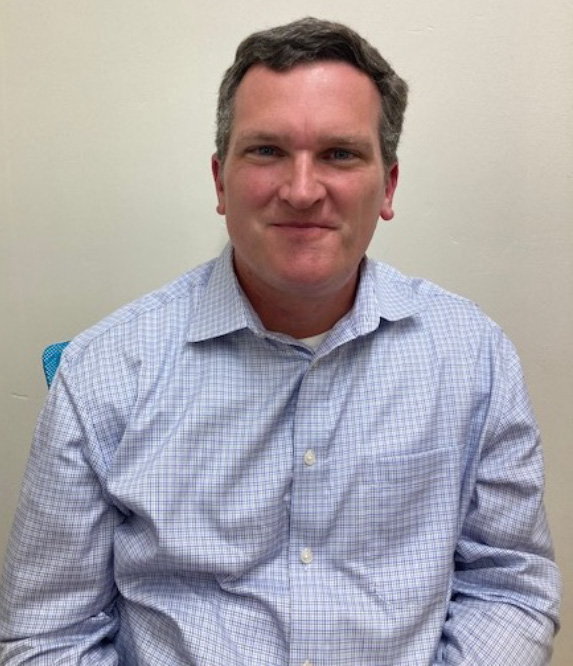 Dan is a graduate of Bishop Stang High School and Salem State University, with a degree in Criminal Justice. Dan is currently working part time as the Alumni Assistant at Bishop Stang. He is also a member of the New Bedford Water Board. Dan was born and raised in the Southcoast and now lives in the area with his wife and three children. He looks forward to meeting and working with families and alumni of New Bedford Star Kids to help further the development and education for all of our Star Kids. 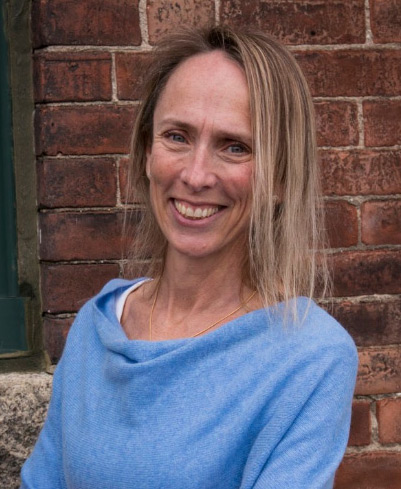 Kristen Humphrey joined New Bedford Star Kids in the fall of 2019. She received her BA in psychology from Boston College and her JD from Roger Williams School of Law.  Prior to joining New Bedford Star Kids, Kristen was a Rhode Island lawyer and a teachers’ aid in an independent Catholic school, providing support for students and families as well as administration.  Kristen is a past board member of the Newport County Fund and the Little Compton Community Center.

A native of New Bedford, Katie graduated from New Bedford High School and looks forward to meeting and developing relationships with families from the greater New Bedford area. Katie’s responsibilities include assisting families with applying to our program, planning student events, facilitating enrollment and funding for summer and after school programs, tutoring and mentoring, as well as purchasing uniforms, books and supplies.